Monday is April Fools’ Day, which motivated CNN to publish the following list of 10 of the most memorable April Fools’ pranks of all time: 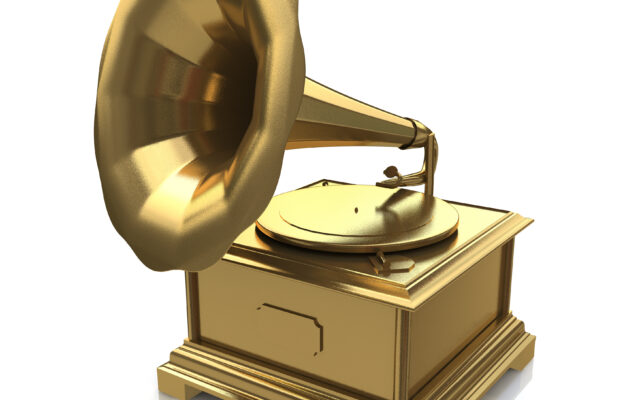