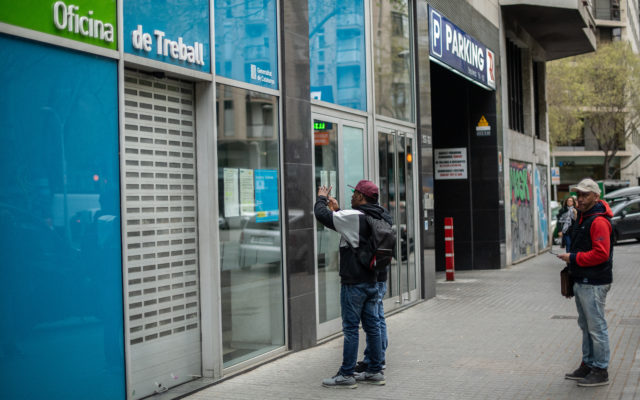 Nearly 3.3 million Americans filed for unemployment benefits last week–more than quadruple the 1982 record–as businesses nationwide were forced to close due to the coronavirus crisis. The AP reports that as job losses mount, some economists say the nation’s unemployment rate could approach 13 percent by May. By comparison, the highest jobless rate during the Great Recession, which ended in 2009, was 10 percent, while unemployment was at a 50-year low of 3.5 percent just last month.