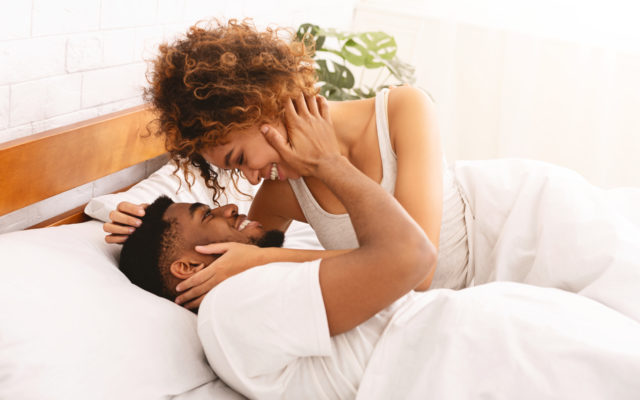 Ok Thinking back to your school days , teen years and for some College days?  A new poll asked how many people you’ve kissed . . . in a romantic way . . . throughout your life.   And the most common response was five to 10.  20% of people said that, and it was the same percentage for men and women.

12% of people say they have no idea how many people they’ve kissed romantically, and another 10% said they “prefer not to say.”

I’m not saying anything, nor am I judging anyone, but I belive everyone deserves a kiss