After Downplaying It for Months, Dr. Drew Says He Was Wrong About Coronavirus Threat 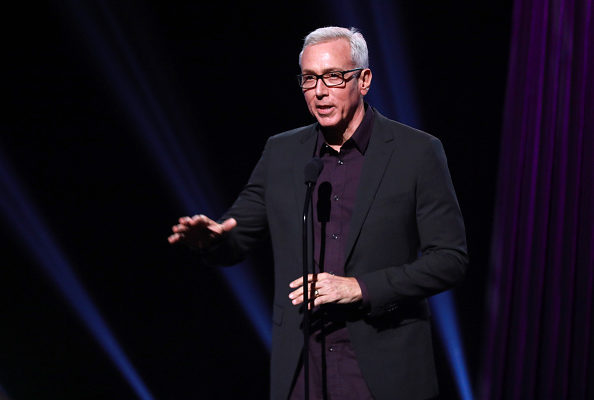 After downplaying the coronavirus threat for months, Dr. Drew Pinsky issued an apology on his Twitter account on Saturday, MSN reports. The celeb doctor had characterized the virus as “press-induced panic,” and also once said you’re more likely to die being “hit by an asteroid” than by the virus. “My early comments about equating coronavirus with influenza were wrong. They were incorrect. I was part of a chorus that was saying that, and we were wrong. And I want to apologize for that,” Pinksy said.

“I wish I had gotten it right, but I got it wrong.” Pinksy did take credit for being correct in urging people to follow the advice of Dr. Anthony Fauci. “He was my guiding star in the AIDS epidemic and he should be your North Star now,” he said.

Pinksy also said he is practicing social distancing, and urged others to as well. “It is improving–It is flattening the curve,” he said.

September 21st, 2021
View full playlist
Connect With Us Listen To Us On