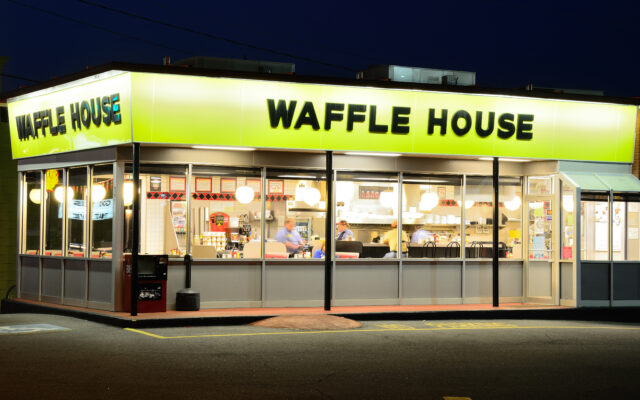 A waitress in North Carolina received a $1,000 tip from a country music star who stopped in to pick up his food.

The waitress, Shirell ‘Honey’ Lackey works at a Greensboro Waffle House and is choosing to keep the male country star identity a secret. While she was working a double shift, the country star took notice of Shirell going back and forth tending to her child while working. The mystery star also gifted her two concert tickets to his show  baby clothes and toys for her daughter that he mailed to her home.

Which country star do you think it was?