Are you always late to the party 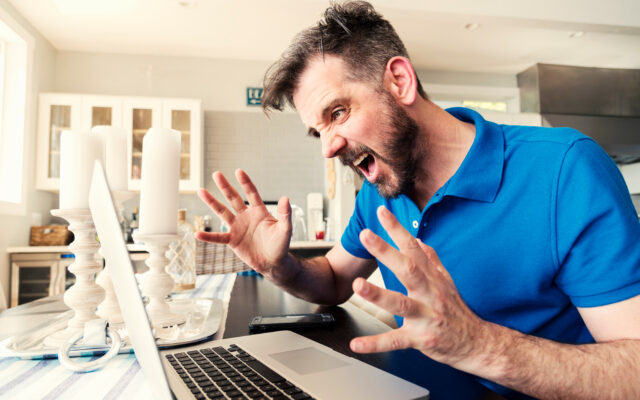 Working in Radio for 30 + years has made me become very stringent and a perfectionist.  When it comes to Concerts and events I’m the type that is always early and prepared to be on time when the event starts. Some people are complete opposites and show up when they want to and it’s no biggie and it drives me crazy.

If you’re meeting up with someone, let’s say friends or a date and they text that they’re going to be “a FEW minutes late,” How late do you expect them to be?

Someone polled 5,000 Americans, and the most popular answer was five to ten minutes late.  Some of us aren’t that patient though . . . 6% said they still expect the person to be on time, and 9% said less than five minutes late.