Are you hiding this from your partner? 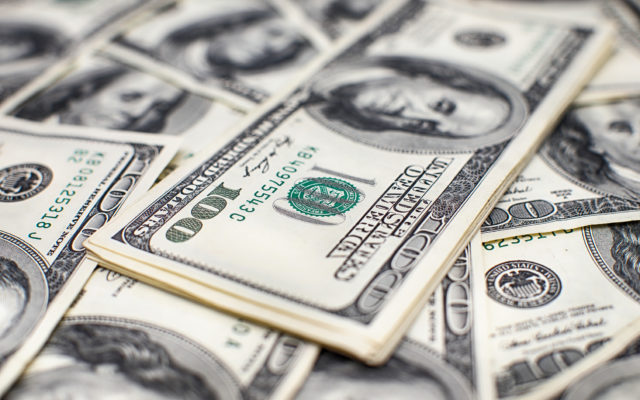 Do You have a secret you’re hiding from your significant other? A new poll found that 37% of Americans have hidden their finances from their partner.

That 37% have either hid a purchase, bill, cash, bank statement, or entire banking account from their significant other.

5% have hidden a major purchase.

7% admitted that they lied to their partner about their debt while 5% lied about how much they earned.

75% surveyed said hiding finances had affected at least one relationship in their life in some way.

I can honestly say I stash cash for Christmas every year so I can splurge on things for the family, and there is one thing I learned is to never keep secrets, open up and be truthful, but still keep some cash on the side for special occasions

December 6th, 2021
View full playlist
Connect With Us Listen To Us On