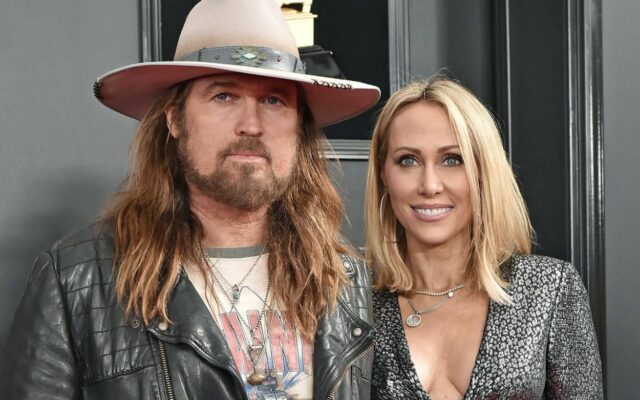 After 28 years of marriage, 5 kids, and some amazing memories, Billy Ray & Tish have decided to final call it quits, and go their separate ways.  This is the third time the couple has been in trouble.

Last Wednesday, Tish, 54, filed for divorce in Williamson County, Tennessee after more than 28 years of marriage on the basis of “irreconcilable differences,” according to documents obtained by PEOPLE. First reported by TMZ, the filing marks the third time the pair have split. Tish said in the documents that she and Billy Ray, 60, have not cohabitated in over two years.

The couple has decided this is the best move for both parties and stated,

“We will always be family and look forward to a continued and loving shared experience as friends and parents. We have not come to this decision lightly or quickly but with so much going on in the world, we wanted to provide some clarity and closure, so we can remain focused on what is important,” continues the statement. “With Love and Hope… Tish and Billy Ray Cyrus.”