Boris Johnson Is Moved Out of Hospital Intensive Care Unit, Is in “Extremely Good Spirits” 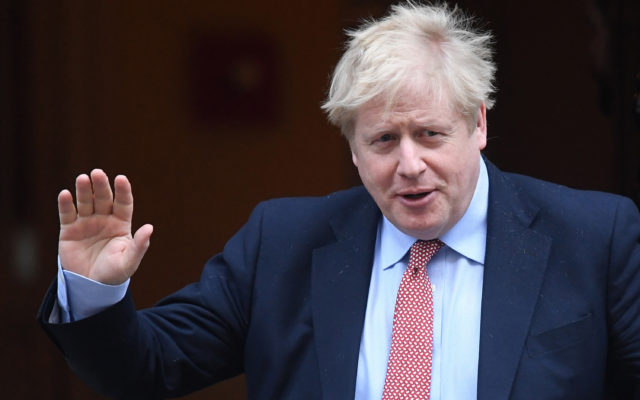 On Thursday, British Prime Minister Boris Johnson was moved out of St. Thomas’ Hospital’s intensive care unit after his third night there, according to UPI. “He is in extremely good spirits,” a statement from his office noted. British Culture Secretary Oliver Dowden said Johnson is doing “reasonably well.” “He’s stable, improving, sat up and engaged with medical staff,” he said. The prime minister went to the hospital after 10 days of self-isolation with COVID-19.

Foreign Secretary Dominic Raab, who has been acting as Johnson’s deputy, and other leaders are likely to extend the UK lockdown to prevent further spread of the coronavirus.