Carrie Underwood is A wanted Woman These Days

Dan + Shay are definitely releasing a song with country superstar Carrie Underwood!!! Lucky boys. The duo started teasing fans on social media with eye emojis alongside Carrie Underwood’s name, which of course had fans freaking out!

On Monday, (Aug, 30) they shared a photo of themselves with Carrie from the 2019 American Music Awards with no caption. leaving everybody guessing  Then  Tuesday (Aug. 31) Dan + Shay shared a video clip on Instagram of an orchestra in the studio recording an instrumental. They simply put Carrie’s name as the caption.

“Just wait till y’all hear the vocals,” Smyers commented on the post alongside a heart-eyed smiley face emoji.

Finally, on Tuesday afternoon, Carrie shared her part in the song and ALL the details!

“I’m so excited to share that I teamed up with @danandshay to record a very special song for the #DearEvanHansenMovieOriginal Motion Picture Soundtrack! “Only Us” is coming your way this Friday! Soundtrack available to preorder now! *link in bio.”

WOW! This is going to be huge! 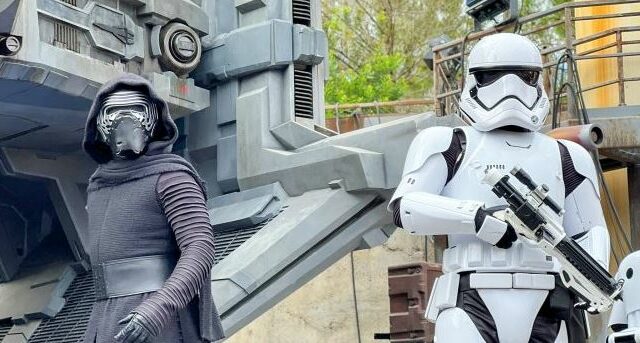