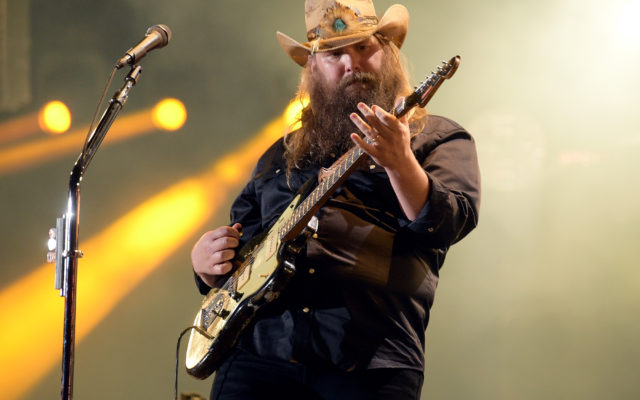 (EDITORIAL USE ONLY) Chris Stapleton performs onstage during the 2018 CMA Music festival at Nissan Stadium on June 9, 2018 in Nashville, Tennessee. (Photo by Jason Kempin/Getty Images)

Chris Stapleton and his wife, Morgane, have donated to the family whose 7-month-old twins died in the floods that affected parts of Middle Tennessee last weekend, contributing $10,000 to a GoFundMe page that was set up to help the family. Matthew Rigney and his partner, Danielle Hall, lost their twins, Ryan and Raleigh, in the floods after the babies were swept out of their father’s arms.

The page itself has raised over $107,000 as of this past Friday and one of the top donations is from Morgane Stapleton for the amount of $10,000. The GoFundMe was started by Hall’s cousin Charity Hooks, who wrote that funds raised will be used to cover funeral expenses for the twins and housing for the family, who lost their home in the floods.