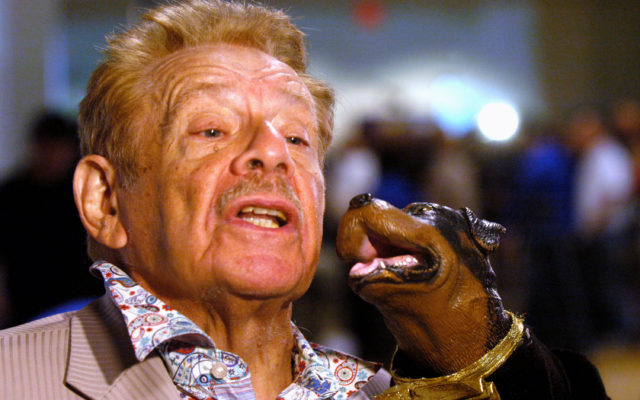 (Photo by William B. Plowman/Getty Images)

Famous Hollywood funnyman Jerry Stiller, known for his recurring roles on sitcoms like Seinfeld and The King of Queens, has died at the age of 92. “I’m sad to say that my father, Jerry Stiller, passed away from natural causes,” his son, actor Ben Stiller, tweeted early Monday. “He was a great dad and grandfather, and the most dedicated husband to Anne for about 62 years. He will be greatly missed. Love you Dad.” Jerry Stiller and wife Anne Meara, who died in 2015, were a famous comedy duo in the ’50s and ’60s. Jerry was nominated for an Emmy for his portrayal of George Costanza’s dad on Seinfeld in 1997; he also had numerous movie roles throughout his career, including playing clothing-store owner Mr. Pinky in both the 1988 and 2007 versions of Hairspray.

No word on whether Stiller demanded an airing of grievances or declared “Serenity now!” upon entering the gates of Heaven.

September 20th, 2021
View full playlist
Connect With Us Listen To Us On