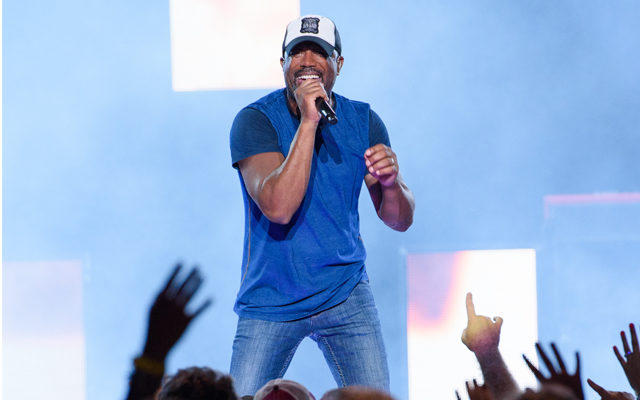 Darius Rucker’s “Wagon Wheel” is the record that keeps on spinning. On Wednesday, Rucker was honored with a plaque at Nashville’s Country Music Hall of Fame after the 2013 single went eight-times platinum. Rucker was also told during the brief ceremony that he’s now “the only solo male artist to ever reach eight million singles sold on a song in RIAA history.” That also means that “Wagon Wheel,” co-written by Bob Dylan and Old Crow Medicine Show frontman Ketch Secor, is now “one of the top five country songs in RIAA history.”