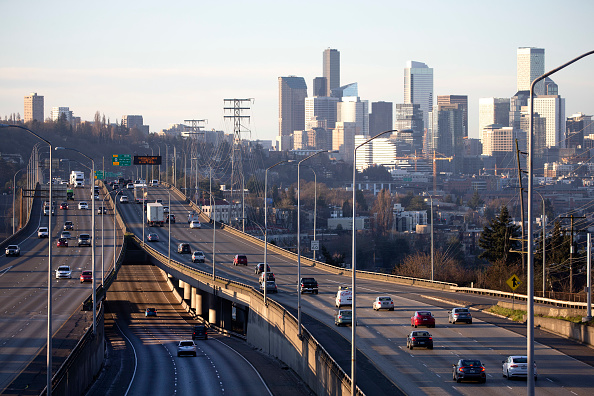 Officials in Seattle are now seeing evidence that strict containment strategies that were ordered in the early days of March are beginning to payoff, the New York Times reports. Deaths and infections are slowing, hospitals are so far not overwhelmed as dramatic declines in street traffic show that people are staying home. Infected people in the city were spreading the virus to 2.7 other people in early March, but are now infecting only 1.4.

“There is evidence that doing the aggressive measures can have a benefit,” Gov. Jay Inslee said in an interview, although he warned the state was far from out of the woods, as infections in rural areas of the state have grown. He also said the restrictions will remain in place for the foreseeable future. “It would be grossly irresponsible to stop these measures now,” Inslee said.

Meanwhile, in Wuhan, China, where the outbreak originated, the area is beginning to show signs of revival, according to the Los Angeles Times. Shops began to re-open on Monday, and the train stations also re-opened, while travel restrictions in the Hubei province were lifted last week.

Despite the new life, some restrictions remain in place, and stores are still required to maintain social distancing of customers.

October 25th, 2021
View full playlist
Connect With Us Listen To Us On