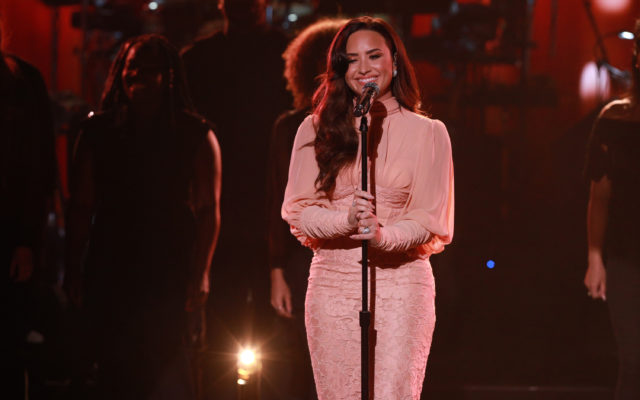 Congrats are in order for Demi Lovato, who has been chosen to sing the national anthem before Super Bowl LIV.

The honor represents one of her first live performances since a high-profile summer 2018 overdose, although she has plenty of experience singing the tune at big events: As TMZ points out, Lovato sang the anthem prior to the 2017 Floyd Mayweather vs. Conor McGregor fight. Other artists who have had the prestigious honor of singing the anthem at the Super Bowl include Beyoncé, Whitney Houston, Mariah Carey, Alicia Keys, Lady Gaga, P!nk, and Diana Ross. The Super Bowl takes place in Miami on Sunday, February 2.