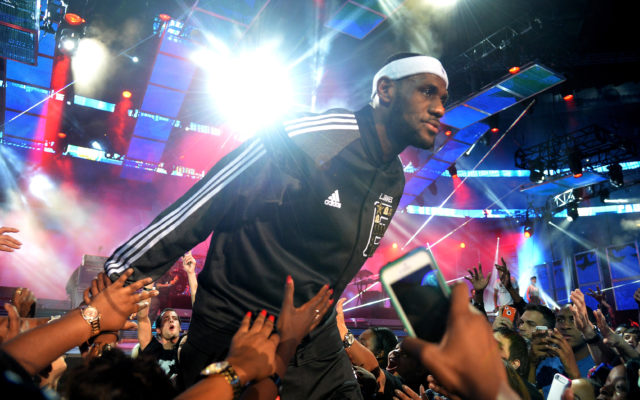 Seeing as he was friendly with Kobe Bryant and plays for his former team, the Los Angeles Lakers, you’d have thought LeBron James would have been present at the Mamba’s Staples Center memorial on Monday. But as The Los Angeles Times notes, James was not show onscreen or spotted on camera during the lengthy remembrance, leading the newspaper to ask him if he even attended the event alongside fellow NBA stars like Stephen Curry, James Harden, Russell Westbrook, Kemba Walker, Jayson Tatum, and Klay Thompson. “I respect your question, for sure,” James said at the Lakers’ shoot-around Tuesday, without confirming whether or not he was in attendance.

July 28th, 2021
View full playlist
Connect With Us Listen To Us On