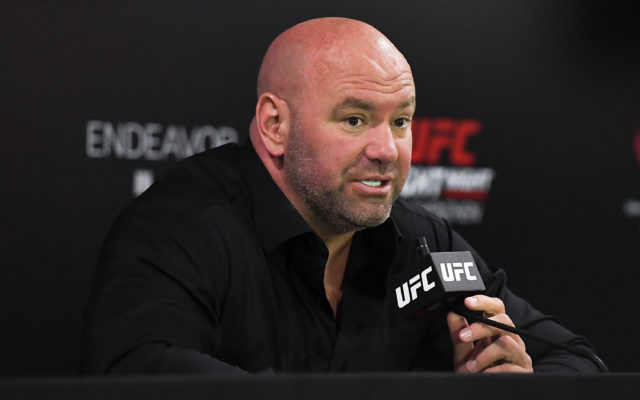 UFC President Dana White said he has cancelled UFC 249 at the behest of parent company Disney and ESPN, the AP reports. “I was ready to go on Saturday, but Disney and ESPN asked me to step down,” White wrote. “I love and respect my partnership with them so I postponed the event.” Despite the pandemic, White had defiantly planned to go on with the April 18 fight, and had even found a way to skirt state bans on gatherings by hosting the fight at a tribal casino in California, which would have its own legal jurisdiction.

White says he still plans to continue building a “Fight Island” in upcoming months for non-American fighters who couldn’t get into the U.S. He also vowed to be the “first sport back” after the pandemic eases.