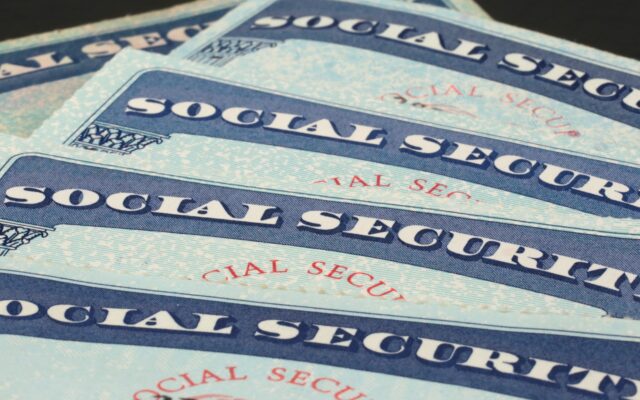 If you have elderly adults that you care for like I do, I want to alert you of a new scam happening to seniors. The Social Security Administration is warning U.S. residents of a scam that’s already duped, countless people.

Victims receive a letter that appears to be from the Social Security Administration that informs them their Social Security numbers are being “suspended” due to “fraudulent activities” in Texas that have resulted in the loss of $14 million, officials say. It then asks for information that can be used to commit identity theft.

The biggest problem with the letter is Social Security numbers can’t be suspended, the agency reports. Plus, the date on the letter appears in the European format with the date first, month second and year third, per the administration. And finally, each letter does not address the recipient by name, Social Security officials say.