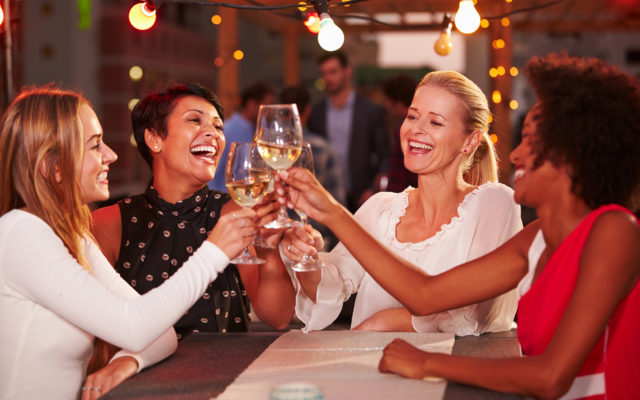 Former Patriots quarterback Drew Bledsoe has been spending his retirement years making wine in Walla Walla, where he is from.  He owns 4 vineyards up there under the name Doubleback, but when asked, he said he primarily drinks Oregon Pinot Noirs when he’s just enjoying wine around the house.  He has long been interested in getting involved in the Willamette Valley, and in a partnership with winemaker, Josh McDaniels, has just purchased 80 acres in the Eola/Amity Hills, and will be producing pinot noirs under his Doubleback label.

KGW has the full story.