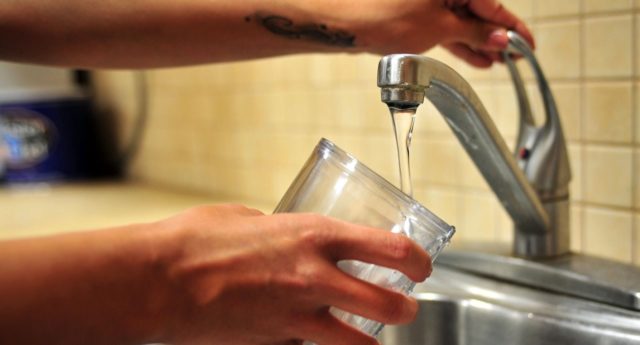 The groups filed a Safe Drinking Water Act petition with the EPA Thursday, saying the contamination presents “an imminent and substantial endangerment to the health of the residents of the Lower Umatilla Basin in Oregon.”

It asks for six specific actions, including supplying free drinking water to affected residents in the area – which includes Hermiston, Boardman and Irrigon.