Granger Smith is Rollin Towards the Oregon State Fair 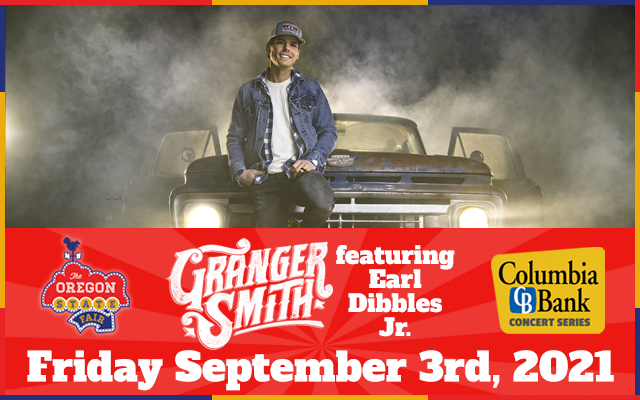 Granger Smith is Rollin Up the I-5 Corridor and ready to take over the L.B. Day Amphitheater and he’s bringing along his buddy  Earl Dibbles Jr

Granger Smith broke into the national scene with Remington, an album that garnered him the No. 1 smash “Backroad Song.” Smith was also awarded a BMI Country Award for writing, producing, publishing, and performing “Backroad Song” and followed it with the Top Five hit, “If The Boot Fits.” “Backroad Song” was one of the Top 10 Most Played Country singles of 2016  has been certified RIAA PLATINUM. Boy Bot 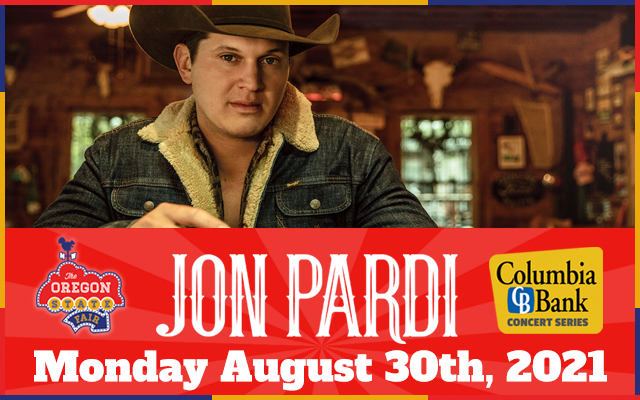 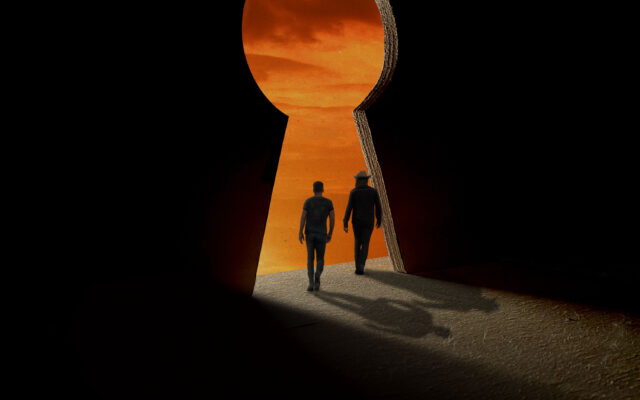 Brothers Osborne Has A Special Treat For You

Granger Smith’s family is paying it forward following the tragic death of their son.