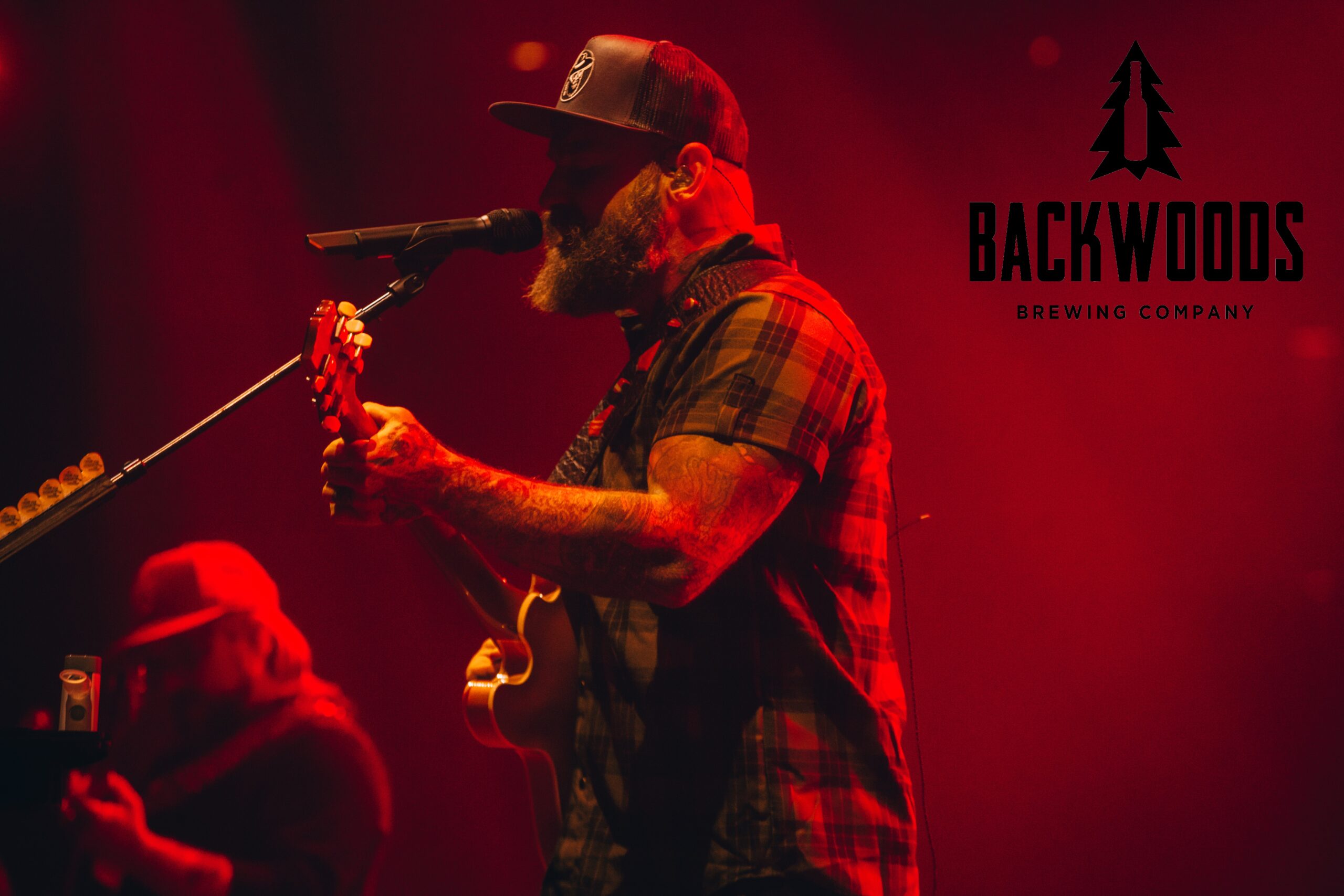 Join 98.7 The Bull at Backwoods Brewing Portland on Saturday, October 22nd for the official 98.7 The Bull Zac Brown Band after party! The party starts at 10:30pm and ZBB’s Caroline Jones will be joining the party shortly after!

The After Party is a fundraiser for Team John Driskell to benefit ALS Research!  A dollar from every beer sold is being donated!