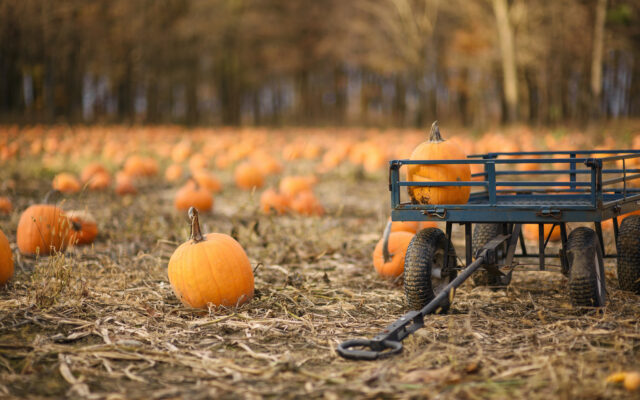 Fall is officially here and that means it’s time to start prepping and decorating for all things fall.  In fact, you may have even noticed that lots of supermarkets already have their October displays up with Pumpkins and Halloween decorations ready for the picking.

Halloween is my 2nd favorite holiday and Last year we purchased pumpkins early and they didn’t last very long, so this year I thought I’d google about pumpkins and ask  How to make them last longer outside . . . . Turns out I’m not the only one asking the same question as I found out.

Google sent out a list of the top five PUMPKIN questions folks are googling right now.  So Kimmy and I looked them up and hopefully this will answer some of YOUR Questions. . .

1.  “How can I make pumpkins last longer outside?”  Put them in a dry, shady spot.  And don’t carve them until closer to Halloween.

2.  “Where can I get pumpkins near me?”  A lot of grocery stores have them.  So do most Lowe’s and Home Depots.  Or just google, “closest pumpkin patch.”

3.  “How long do uncut pumpkins last?”  Uncarved pumpkins can last two to three months before they start to rot.  (Is it just me, or is “uncut” a weird word to use?)

4.  “How long do carved pumpkins last?”  Jack-o-lanterns only last five to ten days.

5.  “Is a pumpkin a fruit or a vegetable?”  They’re technically a FRUIT, because they’re the, quote, “edible reproductive body of a seed plant.”  Vegetables are the other parts of a plant that don’t have seeds, like leaves, stems, roots, and flowers.