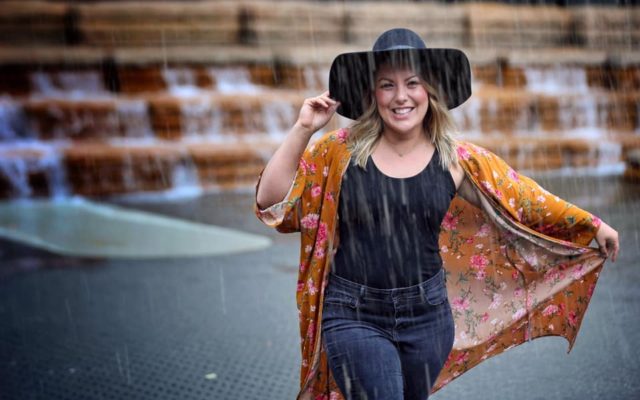 This last couple of years I have watched people become so hateful and divided that I didn’t think it could get any worse.

Guess I was wrong.

Now the entire country is once again divided on a subject that is medically related. A virus. Who knew?! For example I posted this on my Facebook yesterday:

I told a story from my personal life about a medical decision I had to make with two doctors being extreme opposites in their idea of what I should do. Sound familiar? Well, the post had nothing to do with being on the right or left side or ‘right’ or ‘wrong’ side… It was about wisdom. Most of the people who commented missed the point.

Am I the only one who is tired of everything and everyone being down each others necks? It’s exhausting. I was attempting to speak light into a space (Facebook) that is bogged down with so much crap and yet somehow crap found its way to my post. Makes you wanna deleted Facebook, ya know?

I love Thomas Rhett’s lyrics in his new song ‘in a world full of hate, be a light.’

Why would people spend their time being mean when there is something awful happening around the world. In stead of spreading hate – get off your computer or your phone and go help people. Do something GOOD for humanity instead of using your words to tear people down. As if the whole world isn’t on edge right now as it is… A deadly virus with no cure, people going into financial ruin, mental health sky rocketing… Should I keep going?

Just take a page out of Thomas Rhett’s song (I know I’m trying to) and go be a LIGHT!