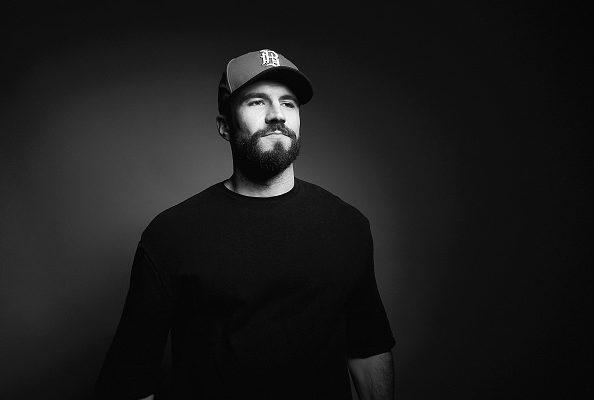 Still wondering what to expect with the Kansas City Chiefs and the San Francisco 49ers face off in Super Bowl LIV this Sunday? College quarterback-turned-country star Sam Hunt’s got some insights.

“I think this one’s gonna be one for the books, for sure…I think it’s gonna be exciting. It’s like the new generation Super Bowl almost,” Hunt says. “I like watching great offenses. I like quarterbacks who throw the ball around, score lots of points, and these two teams do that. They’ve got a lot of exciting players.” Hunt also singled out Chiefs QB Patrick Mahomes for special praise. “The quarterbacks are great. I really like that Mahomes guy, he represents a whole new era of quarterback,” he says.