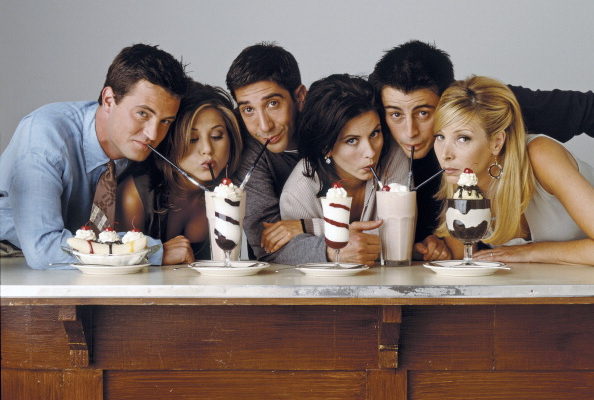 On Friday, the cast and creators of Friends confirmed the worst-kept secret in Hollywood: That a reunion special of the smash-hit sitcom will be available on HBO Max when the streaming services officially launches in May. The Hollywood Reporter notes that stars Jennifer Aniston, Courteney Cox, Lisa Kudrow, Matt LeBlanc, Matthew Perry, and David Schwimmer will each be paid between $2.5 and $3 million for the one-off special, which will be unscripted. Friends‘ entire back catalog, which had been available on Netflix, will reappear on HBO Max in conjunction with the reunion’s premiere.