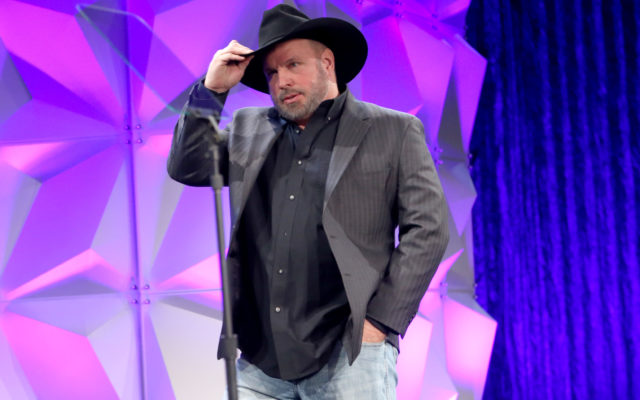 Ready to have some “fun” while stuck at home? Garth Brooks has just released four new tracks off his upcoming studio album, Fun. Nash Country Daily reports that “Party Gras,” “That’s What Cowboys Do,” “The Road I’m On,” and “Courage of Love” all debuted Tuesday exclusively on Amazon Prime. Their release comes after a fan named Jack asked Brooks about new music on the latest episode of his Facebook show, Inside Studio G. “Releasing some FUN since Jack requested it on #StudioG last night…so, NEW MUSIC IS HERE!!!!” Brooks wrote in a followup post. As for when Fun might finally drop, Brooks says, “The album’s ready to go. It’s just, how do you get out and promote and be happy and jolly while everybody’s out there fighting for their lives, not only physically, but fighting for their lives financially?”

The latest batch of Fun tunes follow the release of three of the album’s previous tracks, “All Day Long,” “Stronger Than Me” and “Dive Bar.”

October 25th, 2021
View full playlist
Connect With Us Listen To Us On