Golden Globes Change Eligibility Rules Because of the Coronavirus 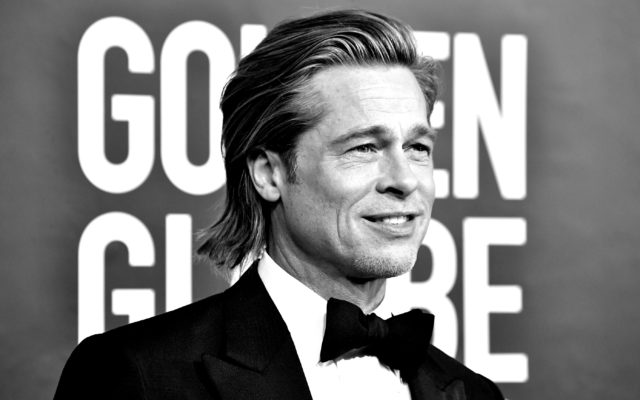 In response to the devastating impact that the coronavirus has had on the film industry, the Golden Globes announced Thursday they were changing some eligibility rules for films to be considered for awards.  The Hollywood Foreign Press Association announced it will now accept movies that did not have a theatrical release for the first time, making movies that first appear on TV or streaming services eligible for awards.

HFPA also said that the move is temporary, and would last from March 15 to April 30, but did say the period could be extended. So far, the Academy Awards have not announced a similar change, but said last week it was “evaluating all aspects of this uncertain landscape.”