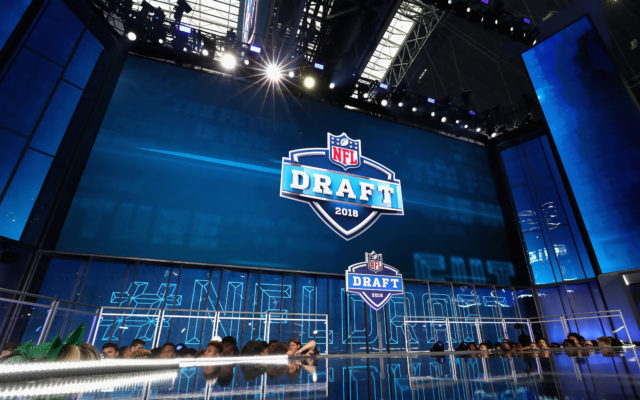 NFL commissioner Roger Goodell distributed a memo to the league Thursday proclaiming that the April 23-25 NFL Draft will go on as scheduled, ESPN’s Adam Schefter reports. Goodell also warned the league that “public discussion of issues relating to the Draft serves no useful purpose and is grounds for disciplinary action.” The commissioner said that the decision to proceed was backed by the NFL Management Council Executive Committee, and acknowledged that changes to the standard format would have to be made due to the coronavirus pandemic.

Teams were told to prepare to use different facilities, with limited personnel participating, and prospects and their families will not be allowed to attend. There had been some talk earlier this week that the draft date could be pushed back due to the logistical challenges involved.