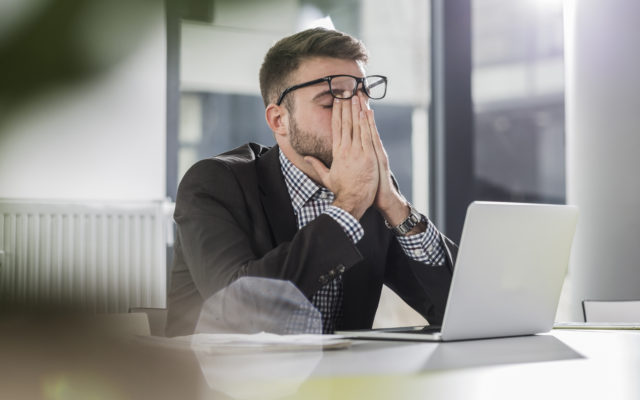 Do you ever get the feeling you are a one-man band some days? well you’re not alone and most days I feel  like I can never get ahead

We’ve seen those memes about people who had ONE JOB . . . and that can be true.  But other people are juggling a LOT of tasks every day at work.  And now, there’s an actual number on it.

According to new research, the average American worker has 11 tasks to complete by the end of each shift.  These were specifically “frontline workers,” so mostly people working in healthcare . . . hospitality . . . food and beverage . . . transportation . . . child care . . . and education.

Early shifts are the busiest by far.  People who work MORNINGS reported an average of 23 daily tasks.  (Compared to NIGHTS, when your job may be just to “keep an eye on things.”)

76% of frontline workers say that if they forget even ONE of those 11 tasks, everything at work is thrown into chaos.

53% of people admit they’ve missed a step in an important task, which has caused problems.  And the most common reason is a lack of training, while stress on the job is also a big factor.