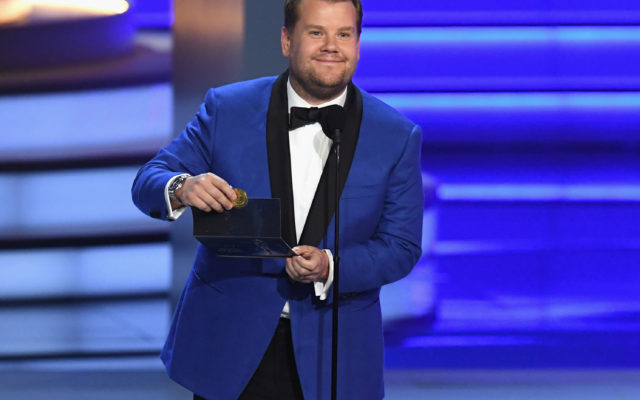 The Late Late Show has been one of the few late-night programs to go completely dark since the coronavirus crisis broke, and now we know why. James Corden will take his talents to prime time next week for an all-new concert special. “Monday. Join us for #Homefest,” Corden tweeted Wednesday. “Billie Eilish and Finneas sing in their living room. BTS perform from home in South Korea. John Legend at home in L.A. Dua Lipa with a new intimate performance.

Andrea Bocelli from Tuscany. David Blaine, Will Ferrell and so much more.” Meanwhile, The Los Angeles Times notes that Corden will host Homefest: James Corden’s Late Late Show Special from his garage. The show airs this coming Monday, March 30, at 10 p.m. ET/PT on CBS.