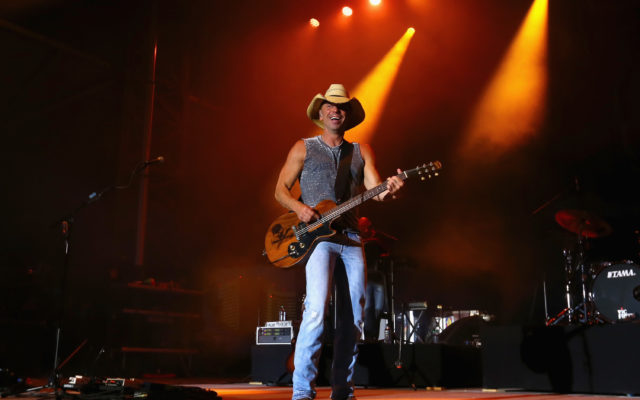 You just never know who is gonna pop up in Nashville when you walk into a bar, Monday night guest at the Exit/In Bar were shocked to see Jimmy Buffett and Kenny Chesney and Former VP Al Gore Come Thru the doors for surprise music set with the Coral refer Band,  Fans were treated to live music and everyone was in complete shock

Jimmy Buffett and the Coral Reefer Band  have three concerts in Nashville slated for next month,

The show at the Exit/In on Elliston Pl. on Nashville’s west side featured a loose set of hits and surprises. Chesney, for example, acknowledged that singing his own “Back Where I Come From” was a curveball. He was also on stage to sing Buffett’s signature song:

Jimmy Buffett shared footage of a few songs and their performances on his own Instagram page The show wasn’t announced, leaving even some of country music’s celebrities out in the cold.

including Chris Lane saying DANG That would have been Cool 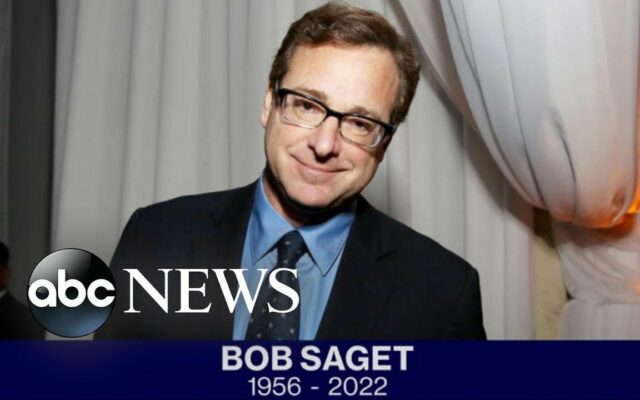 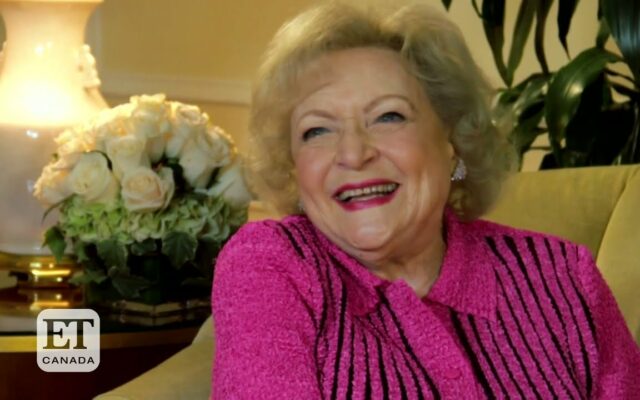