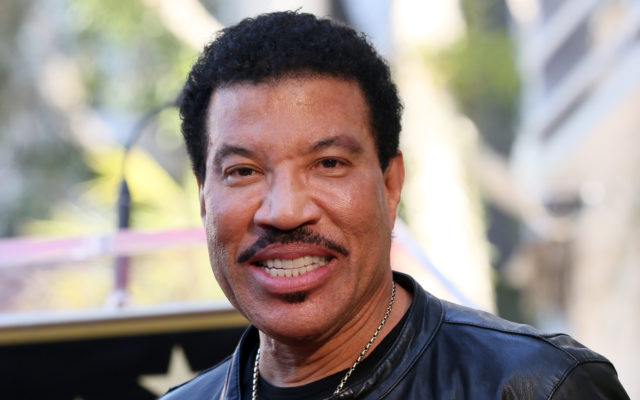 Lionel Richie thinks it may be time to dust off the 1985 charity song “We Are the World,” which he co-wrote with the late Michael Jackson, to provide the year 2020 with it’s own unifying anthem during the coronavirus crisis, Billboard reports. Richie told People that he’s been reminded recently of the song’s chorus, which was originally written for African famine relief: “There’s a choice we’re making, we’re saving our own lives.” That line,” Richie said, “came about as Michael and I were sitting there talking. We said, you can either say, ‘I’m saving my life’ or ‘We’re saving our lives.’

The singer and American Idol judge added, “What happened in China, in Europe, it came here. So if we don’t save our brothers there, it’s going to come home. It’s all of us. All of us are in this together.”

June 21st, 2021
View full playlist
Connect With Us Listen To Us On