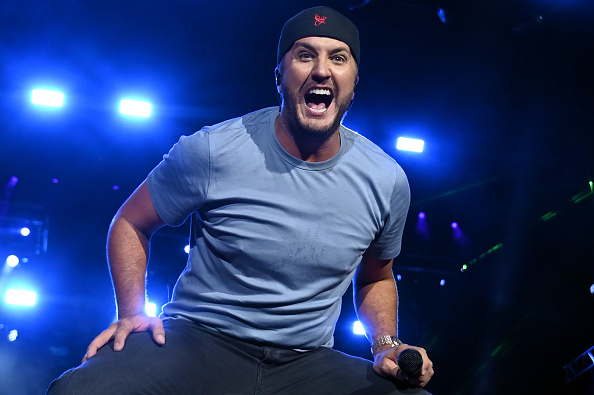 Country superstar Luke Bryan announced a new album on Thursday called Born Here, Live Here, Die Here, Taste of Country reports. Bryan sat down with the outlet and said the new album will include his #1 hit “Knockin’ Boots.” The singer also said that the album will have pop and rock influences, as well as a “vintage” feel.

He also said it will be shorter than some of his other albums. “I don’t know if like a 15, 16 — for awhile that was the trend [Bryan’s last three albums had 15, 13 and 13 songs respectively, not including bonus tracks] … The only thing that worries me — even with What Makes You Country my latest album — there are songs on there that are just wonderful songs that do get a little … lost in the mix,” he said. “I think if we shrink the size of the albums and really focus on album size, you may in turn kind of make it that way.”

Bryan is also set to tour to support the album, which will start May 28 in Cincinnati, and will also feature Runaway June and Caylee Hammack at some shows, and Morgan Wallen at all. Born Here, Live Here, Die Here will be drop on April 24.