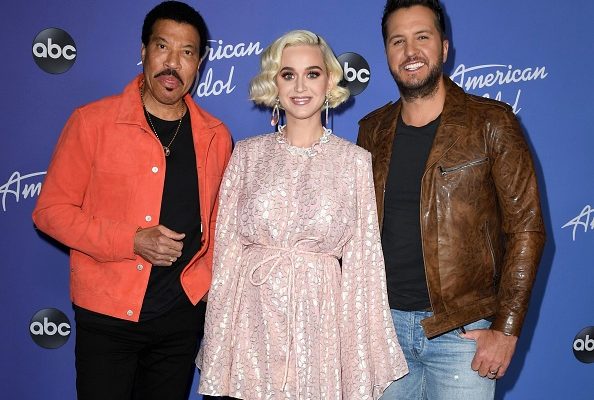 The American Idol season 18 finale is on the way with special performances by Luke Bryan, Gabby Barrett, and Scotty McCreery.

The American Idol season finale will also feature a special performance of “We Are the World” by Lionel Ritchie, Luke Bryan and Katy Perry along with past alumni from the show.

Katy Perry will also debut her new song, “Daisies” and the top 5 contestants will perform two songs each before the winner of the season is crowned.