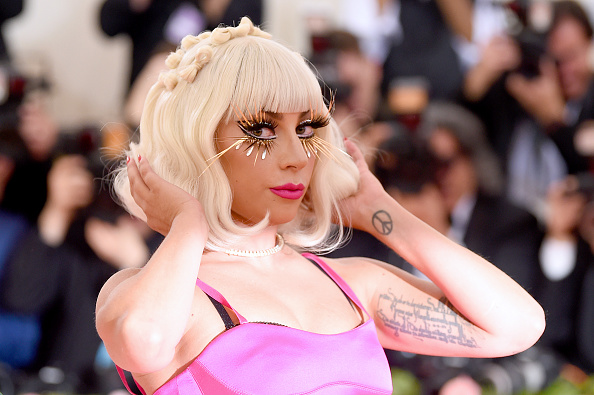 On Monday morning, the World Health Organization and Global Citizen announced that they’ve teamed up with Lady Gaga and several major television, radio and streaming networks to air a star-studded One World: Together at Home special.

Billboard reports that individual and corporate donations will go toward the COVID-19 Solidarity Response Fund for WHO, which provides healthcare workers on the front lines with masks, gowns and other vital equipment, and supports local charities that provide food, shelter and healthcare.