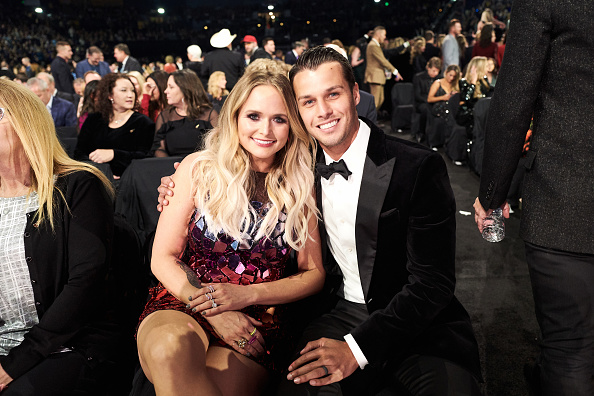 (Photo by John Shearer/Getty Images for the Country Music Association)

When Miranda Lambert first met her husband of nearly a year, Brendan McLoughlin, she told him, “Hey, if you don’t like dogs, that’s kind of a deal-breaker.” Luckily, he passed that test with flying colors–a good thing, since the couple currently owns nine dogs. “He actually loves them to death,” Lambert shares.

This menagerie isn’t a new thing at all for the country star, however: “When I first met him, I realized I looked a little bit like a crazy dog lady. Which is fine with me, because that’s what I am.”