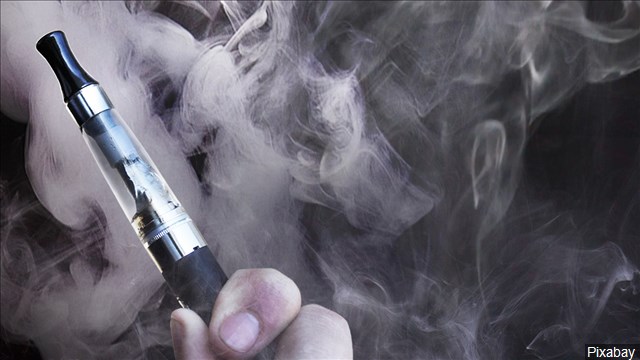 All of the confirmed cases have a history of using e-cigarettes or vapor products.

KOMO reports eight cases have been confirmed in King County, four in Snohomish County, three in Spokane County, two in Kitsap County, two in Yakima County and one each in Clark, Klickitat, Mason and Pierce counties.