Most people admit to having this one thing on a fellow employee? What is it 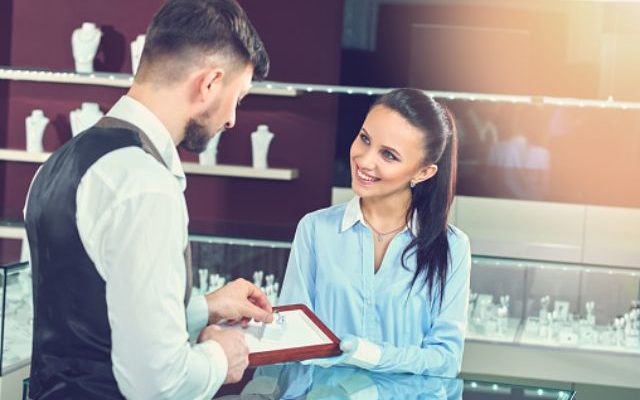 With Valentine’s day being tomorrow, I pose the question have you ever had a crush on a co-worker?  Now let me be very clear I have no crush going on with a co-worker, I’ve watched these relationships form and last for years and others turn into one giant S – – T show that turned out to be dangerous..

So do you have a secret crush, did you know that more than half of American workers report having had a crush on a co-worker, according to a new survey released today by the Society for Human Resource Management? The survey asked a nationally representative sample of American workers about their romantic involvement with co-workers and the report found that

One interesting finding regarded the “work wife” or “work husband” relationship. Though often conceived as a playful, platonic rapport between co-workers, more than half of those with a “work spouse” admitted having romantic feelings for that person. Notably, nearly 20 percent more men than women reported feelings for their “work spouse.”