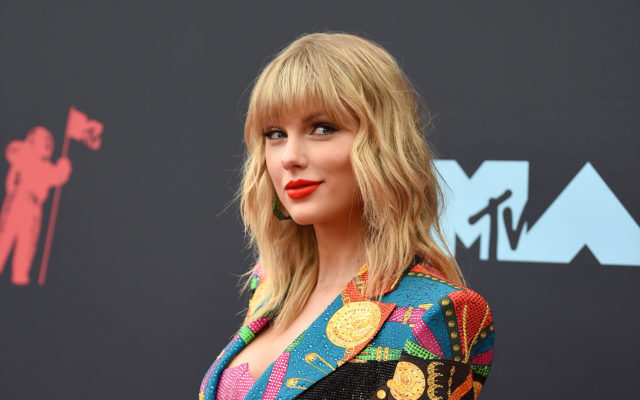 Because in 2020, it’s all about the reboots and the nostalgia. MTV just announced a reboot of one of their iconic tv shows ‘MTV Cribs’ after a 12-year hiatus! An international edition of the show is set to premiere October 26th with Caitlyn Jenner, Jojo Siwa and more!