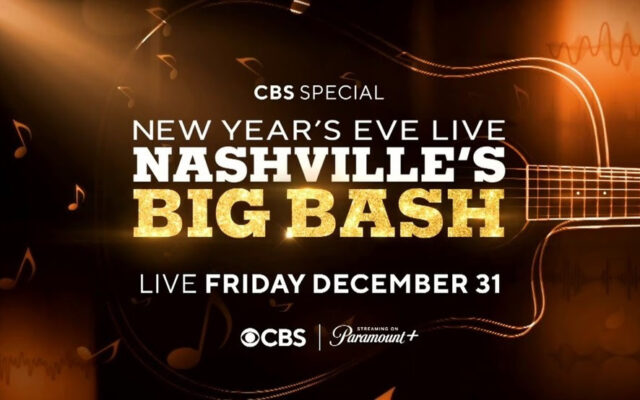 Before you know it will be ringing in 2023 and now is the perfect time to plan that New Years’ Getway to Music City USA.  Saying goodbye to 2022 will be a celebration Nashville takes the national spotlight this New Year’s Eve as live programming for the night returns to CBS. “New Year’s Eve Live: Nashville’s Big Bash (Saturday, Dec. 31, 8pm ET), a five-hour celebration, is set to feature nearly 50 Music City performances. Zac Brown Band, Little Big Town, Kelsea Ballerini, Brooks & Dunn are among those booked to help ring in 2023.

The special will be filmed from multiple locations in downtown Nashville, including the main stage at Bicentennial Capitol Mall State Park.