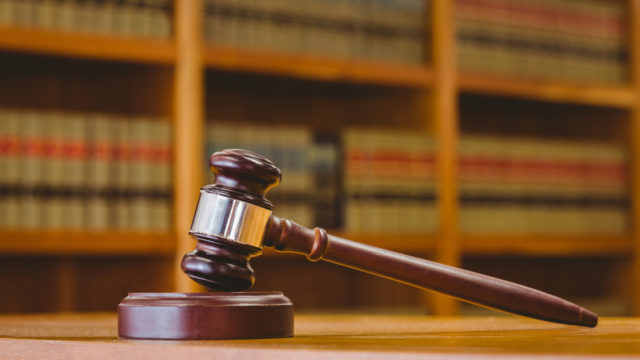 Here are some of the most interesting laws now in effect in Oregon as we enter 2022:

With the passing of HB 2574, the state has now made it legal for humans to undergo “natural organic reduction,” which turns human bodies into dirt.  The dirt is nutrient-rich and can be used for fertilizer.  Washington has already legalized this, as well as Colorado, but no Oregon businesses have yet opened.

With the passing of SB587, retailers will now have to get a license to sell tobacco and e-cigarettes.  You may remember counties such as Washington Co. have outlawed the sale of flavored tobacco products, and with the new licensing rules, they’re hoping this will keep businesses honest in their dealings.

Employers can no longer require prospective employees to have a valid driver’s license, unless driving is an absolutely necessary part of the job.

Over the last couple years, the theft of catalytic converters off of cars has risen rapidly, but SB 803 is now in effect, which prevents scrap metal businesses from buying these devices from anybody but the official owner of the car, or commercial sellers.  This should reduce the demand drastically, effectively rendering the theft no longer cost-effective.

There are several more interesting ones.  You are encouraged to visit KOIN.com for the full story.