One Person Dead After Being Hit By Utility Truck 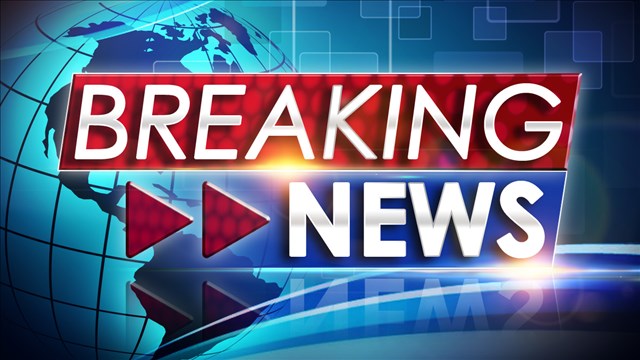 A person laying on the sidewalk was killed after being run over by a utility truck in the Sellwood-Moreland Neighborhood.

Tonight at about 7:30, officers were called to a report of a crash on Southeast 17th Avenue just north of Southeast Tacoma Street.

When officers and paramedics arrived they determined that the person was deceased. The driver of the truck remained at the scene.

The Major Crash Team is investigating.