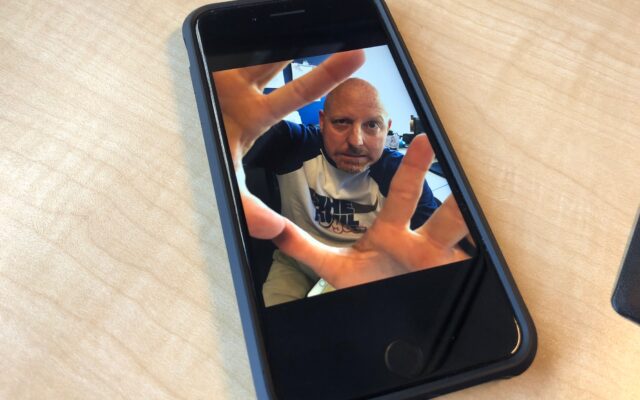 We have all heard it before including me, in fact, this past weekend my wife said STOP put down the phone! Excessive screen time and scrolling is a modern epidemic. If you’re in need of some new motivation to take a break from technology, consider new research just released by The Ruhr University Bochum in Germany. Researchers report spending just 30 minutes less on social media daily and replacing that time with physical activity can work significant wonders for mental health.

Over the past couple of years living in a pandemic, social media platforms such as  Facebook, Instagram, TikTok, Twitter, and Snapchat have helped people across the globe stay in touch with friends, family, and at the very least feel somewhat connected to others. These social channels distracted many of us from an unbelievably stressful, seemingly never-ending viral situation; it’s no secret that anxiety rates increased dramatically during the pandemic.

Study subjects who followed this routine for just two weeks reported feeling much happier, more satisfied, less stressed over COVID-19, and less depressed in comparison to a control group. Notably, these benefits lasted for as long as six months after the study had ended.

Luke Bryan, Reba, George Strait and Keith Urban Get Into the Holiday Spirit