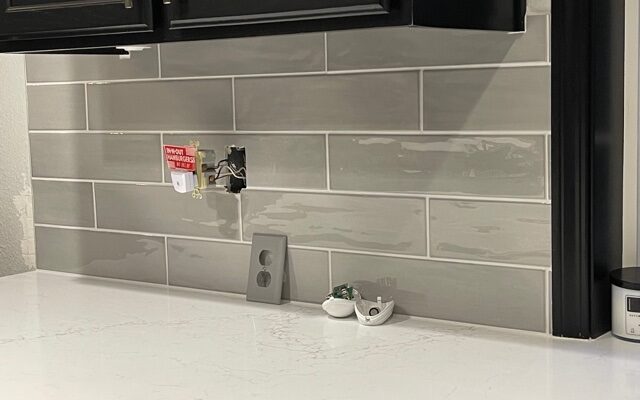 Earlier this week I had to run to a Home Improvement store for an electrical gray cover plate, and I quickly realized I don’t have cash on me darn it,  that’s because my wife Kimmy and I,  buy so much stuff online that we can’t normally get because it’s in a warehouse in the PNW instead of being on the shelf at my local store.

I would imagine this is already true for some of us, especially after the pandemic:  A new poll found most Americans think they’ll eventually just order everything online, and won’t go to actual stores very much.

56% of us plan to do more online shopping than we have in the past.  And 83% said it’ll eventually be the primary way they shop.  Half of them expect it to happen in the next five years.

70% of people said they’re already buying more things online than they have in the past.  And the top improvements we want to see are more accurate delivery times . . . and a way to make sure porch pirates don’t steal our stuff.  A whopping 41% of people said at least one of their packages has been stolen or gone missing in the past year.