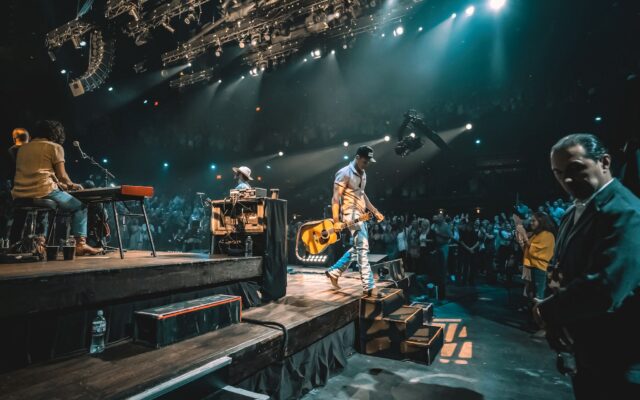 Parker McCollum made his debut this past Wednesday on Austin City Limits. His debut comes after making his Grand Ole Opry debut, breaking records at the iconic Texas venue Whitewater Amphitheater, where he sold out a three-night engagement, and performing for a sold-out crowd at his Rodeo Houston debut. He was also just announced as a nominee for the 2022 CMA AWARDS for Best New Artist.

Parker said, “I always wondered if we had what it took to be great – to make the big times. Constantly asking myself if all the miles traveled, empty bars played, late nights loading out would be worth it. Those questions were answered when we stepped on stage at Austin City Limits. We do have what it takes, and It was absolutely worth it!”