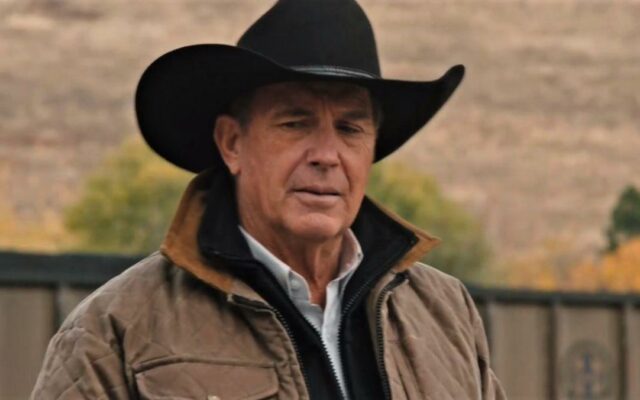 For the past year, Sunday evenings my wife Kimmy and I would get sucked into the couch and watch the fireworks on Yellowstone, If you missed the big news The Paramount Network announced that Taylor Sheridan is bringing back its popular series Yellowstone for a fifth season. Insert Crowd Screams here

Season four ended on January 2nd  and was watched by 9.3million viewers and gave it the honor of being the most-watched cable telecast since 2017.  As a matter of fact, according to the numbers, Yellowstone has grown its audience each season.