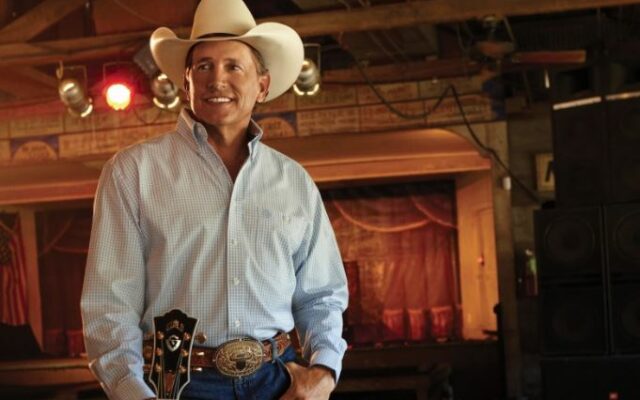 The King of Country George Strait is getting back in the saddle after re-signing with his longtime record label, MCA Records. The legendary singer has plans to “make another record” and tour.

George said in a cover story with Pollstar. “I just re-signed with MCA Records and I’m really excited about that and the fact that they still want me around. They’re the only record company I’ve ever been with, and I guess the only one I’ll ever have. They can bury me under the building when that time comes,”

Strait is slated to perform for the opening of the Moody Center in Austin on April 29 and 30th alongside Willie Nelson & Family and the Randy Rogers Band.

Strait has eight shows on his schedule for 2023, but this summer the “King of Country” will perform on ​​July 30 at GEHA Field at Arrowhead Stadium in Kansas City, Missouri.