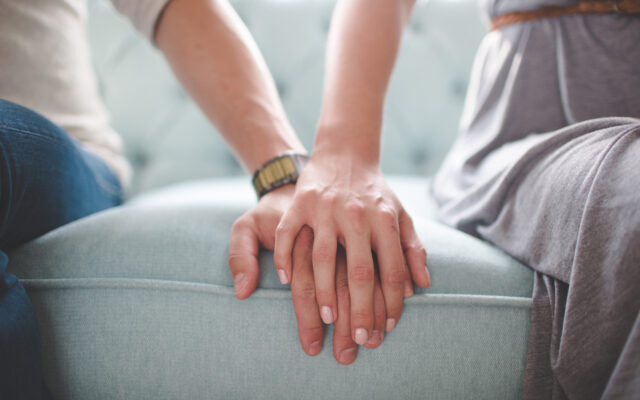 Some people say MONEY is the secret to happiness,  and some would say different . . but there’s a new theory.

A new study has found that the secret to happiness might be . . . expressing gratitude.  (Uh . . . OK I’m Alright with this)

About 33% of people say they regularly make it a point to express gratitude in their everyday lives . . . but 65% of people who report they’re “very happy” on a daily basis are more likely to “always” give thanks.

This is stuff like simply thanking people in person . . . writing letters or notes . . . buying or personally making people a gift or a meal . . . acts of kindness . . . or just generally being mindful of all the things you’re grateful for, whether it’s at home, at work, or when you’re out.

On average, people express gratitude to others about SIX TIMES a month.  People in the southwest and northeast parts of the U.S. are more likely to do it, while people in the west and southeast are the LEAST likely. some say.. Alright we need to do better,  in the words of Tim McGraw we should all be Humble and Kind