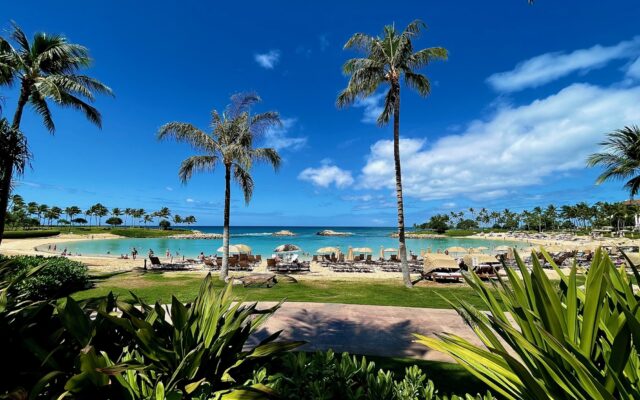 September is officially here which means we have less than three weeks until the official end of summer.on 9/22  (Although for us parents with kids in school, it’s already a done deal.)

This week I asked a few friends what they will miss most about summer, Here are the Top Five:

63% of people said they wish summers lasted longer . . . with many of them suggesting two additional months.  And thanks to climate change, that wish may come true someday.